Research shows that both the perpetrator and the victim in domestic abuse situations minimize the impact the abuse will have on their children. People tell themselves that the children don’t realise what’s going on, that they never see anything directly, that they were asleep, that they’re to young to understand what’s going on.

If you’re in this situation, please reach out to the closest domestic abuse hotlines or women’s shelter. 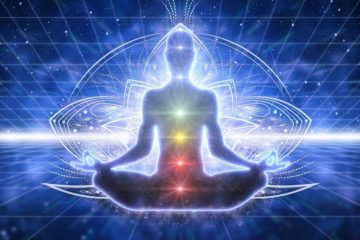 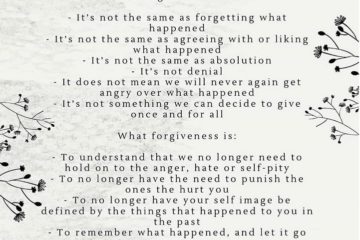 Some words on forgiveness 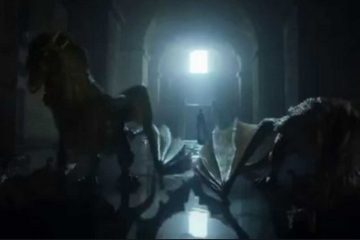 Do you lock up your trauma like Danaerys locked up her dragons?

In my work I often use the analogy of Danaery’s dragons. If you’ve watched Game of Thrones, you know that as Danaerys’ dragons get bigger, she at one point in time stops being able to Read more…