Do you lock up your trauma like Danaerys locked up her dragons?

In my work I often use the analogy of Danaery’s dragons. If you’ve watched Game of Thrones, you know that as Danaerys’ dragons get bigger, she at one point in time stops being able to control them. She’s afraid of what they might do, and the harm they might cause, so in a desperate attempt to control the situation, she locks them up in a dungeon, where they spend a considerable amount of time, locked up alone in the dark.

Now, if you watched the shows, you also know what happened to those dragons while tied up.

What did they do? How did they react?

They screamed and tugged at their chains, getting more and more aggressive as the show went on. Soon it dawned on Danaerys that locking her dragons up had not been a good idea at all. Her solution to the problem had only exacerbated the problem. Her dragons, that once seemed uncontrollable, were now not only uncontrollable, but had also become dangerous to her.

This is what trauma is.

The Tibetan Book of Living and Dying says: “The surest way to go to hell, is to try and run away from hell.”

We so often lock up our trauma. Because we don’t know how to deal with it. We don’t have the tools, or the technique, at the time of trauma, to be able to control our dragons. So we lock them up, inside of us, isolate it from other parts of ourselves, and hope it goes away by itself.

Until you recognize it. Move through it. And release it. 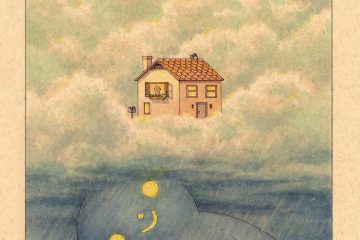 Felicia Chiao’s drawing: “The house is well built but the foundation is unstable” is such a brilliant metaphor for the role of attachment and personality in our psychological makeup. It’s the first 2 to 3 Read more… 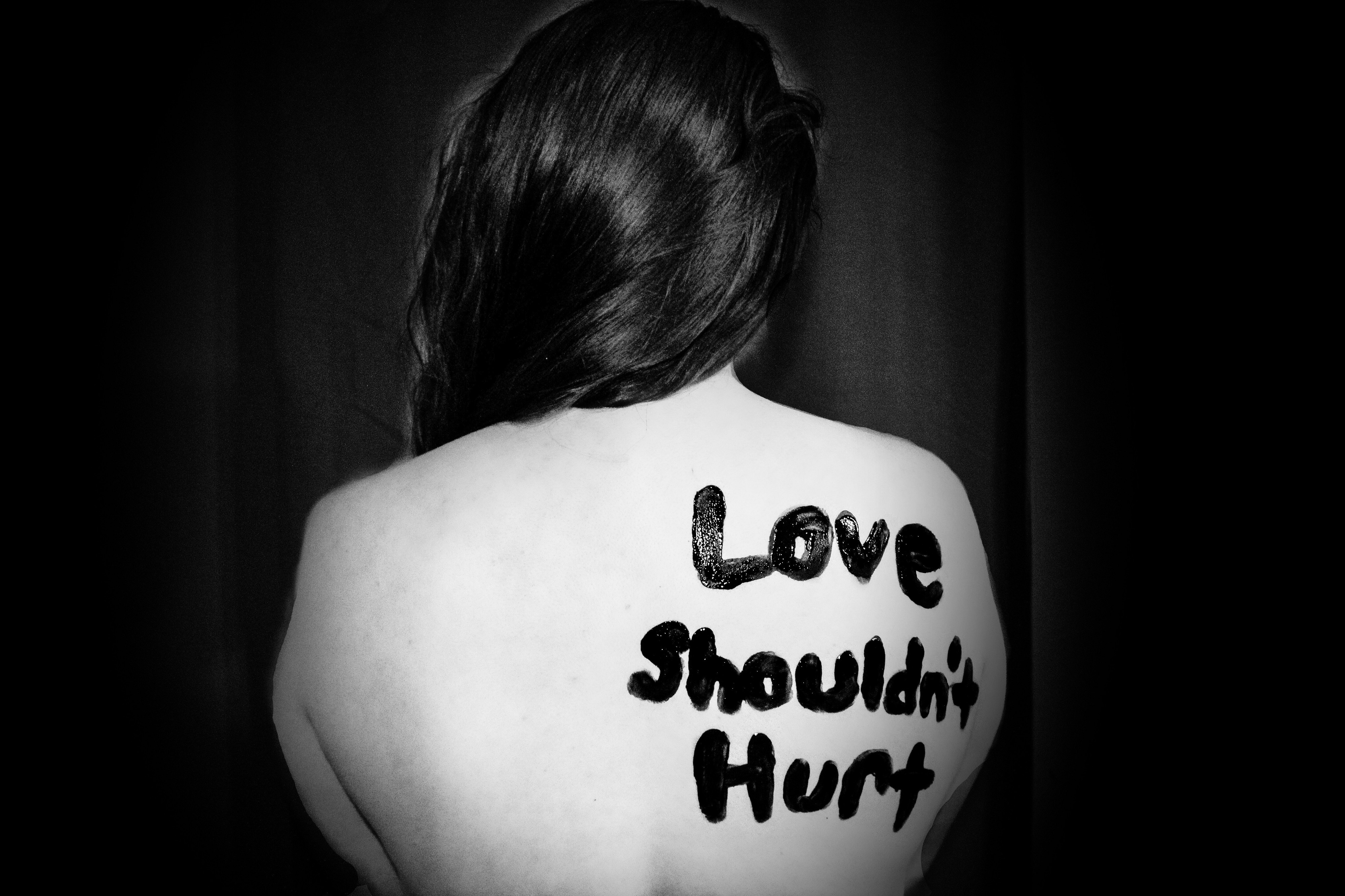 The sicker the relationship, the stronger the bond – trauma bonding and what that means

There are many reasons it’s difficult to leave an abusive relationship. ⁣Some of the reasons are of practical nature, fx. Financial or safety worries. ⁣Others are of a more psychological nature. ⁣One of them is Read more…

Imprints of trauma are more varied than you realise

This photo, originally from Janina Fisher, PhD, is one that I show quite often to my clients. ⁣The response is usually the same, a quiet moment followed by: “Wow…” ⁣Most people have never seen their Read more…